Longing to walk down the jetty.

There were exciting  over the Summer period, close to our home, as one of the most beautiful scenic walks that had ever existed locally (in my opinion) was renovated and brought back to life for the next generation to enjoy.

The Long Jetty began its life in 1938 with Port Welshpool being one of the earliest ports in Gippsland. It was a whaling area from 1831, before establishing itself as a port and due to it's proximity to Melbourne and the Walhalla Gold Fields, it was a brilliant trade point for cattle, timber, and other goods.

In more recent history the long jetty had been an attraction for many fishermen, day trippers and tourists, it was upgraded in the 1980’s but then unfortunately it was deemed unsafe and closed due to fire damage in 2003.

I remember myself walking part of the jetty with my grandfather who had come out for a holiday from Ireland. Both excited by history we walked along it on a thundery day in the rain, even at that time, I remember not being able to walk the whole way to the end.

For many years after that, anytime I stopped in or happened to be in Port Welshpool, I’d gaze wistfully at the jetty, wondering what was to come of it. Such an amazing part of the local history sitting out on the water with no one able to use it seemed an absolute shame. 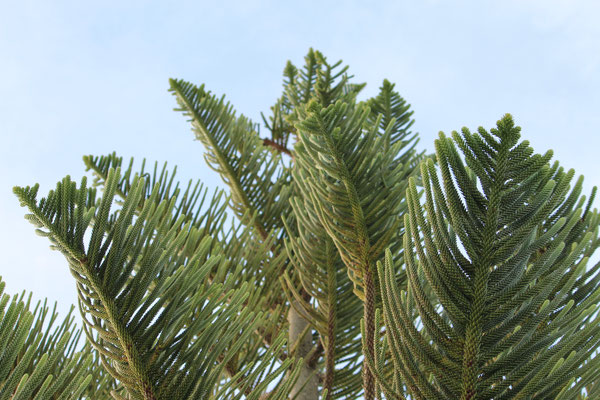 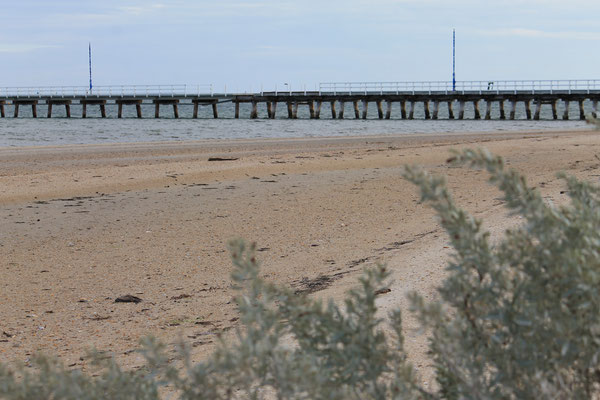 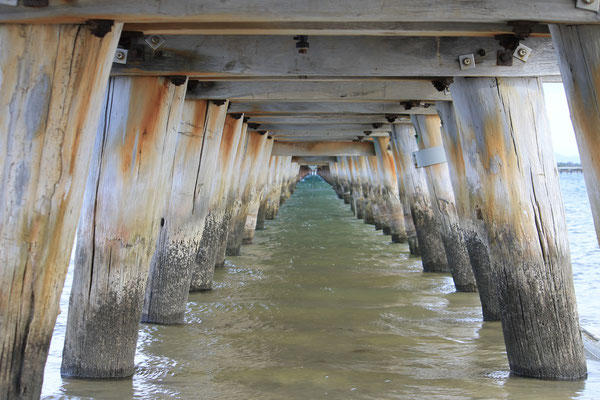 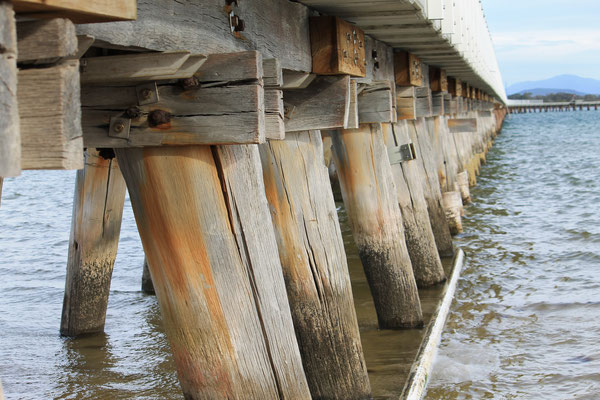 Imagine the excitement when I heard in 2016 that funding to restore the Long Jetty was approved and over the last couple of years, like many other locals, I watched the building progress, waiting for the day we could walk across. Even my boys kept a close eye and were looking forward to walking out over the water. They seemed intrigued by it's length and would ask every now and then "can we go across the long jetty yet?".

Shortly after Christmas we made our way across the 800 metre jetty for an amazing scenic walk.   Taking my boys, who were the same age as I was when I first walked it, was very special.

The green blue tropical-like waters lap at the jetty’s edges, shallow on one side, and the deep channel on the other side, a large tide sweeps in and out underneath, bringing in various fish and wildlife. While walking on a clear day, the distinctive shape of Snake Island stands out in the distance, in front of Wilsons Promontory, with it's monstrous prehistoric aura, radiating its unique blue hue. We debate jovially about whether we could swim across to it, as it seems like you could almost reach out and touch it. It’s definitely yet another aspect of “The Prom” area that is taken in, breathing in the majestic sight before us is an added delight on the scenic excursion down the jetty.

On a calm day, its like walking over a fjord. On other days the wind will test you. Creatures that swim underneath include garfish, rock lobster,  flathead, kingfish, squid, as well as sharks that lure fishermen out into the deeper waters. Many commercial fishermen still use the port. Now on the gleaming new jetty there are spots to rest your fishing rod, a shed for shelter and a historic submarine display to fascinate the kids.

The beach beside the jetty is ideal for wading and spotting marine life, while in town be sure to visit the maritime museum and local food outlets. It’s great to see the jetty being used, luring walkers once again into the little holiday town of Port Welshpool.

The first day we were the there the car park was filling up as people meandered up and down and watched the fishermen having a go. Another destination on our day trip rotation has been now been added.