The Warby end of the Yarra River

Sitting down for a quiet minute in the middle of Melbourne city, while watching the row boats and ferries leaving Southbank, do you ever wonder where the river begins?

In reality, you’re probably just happy enough to sit next to the water and are relishing in rest after walking through the busy crowds of suits, chatter, suitcases and brolly’s.

The other end of the Yarra River, 70kms or so in the hills at Warburton couldn’t be more peaceful and contrasting. The quiet lush and green valley town is surrounded by forest encrusted mountains, which fills it with the freshest air you’re likely to find. It’s here that the Little Yarra River runs into the Yarra River.

The colourful array of native birds are friendly, they sing and fly around you all day, while spectacular trees such as Redwoods and Norfolk Pine’s hug the river bank.

The Yarra Riverside Walk is a wide track that begins halfway along Everard Drive and follows the river.  The track is shared by walkers, joggers, cyclists and horse riders. Dogs on leash are welcome in the reserve.

Remarkably there are a number of distinct bridges that are part of the walk, making it an interesting exploring experience for the kids. 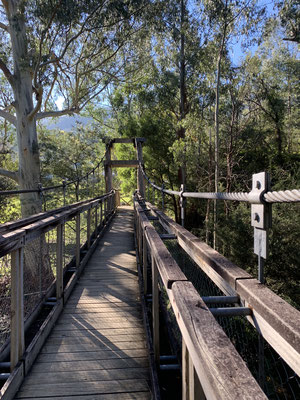 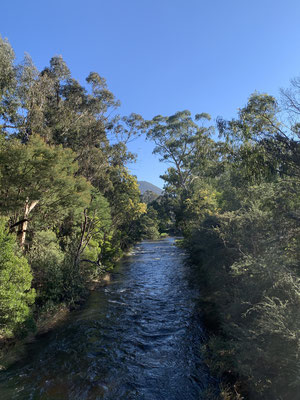 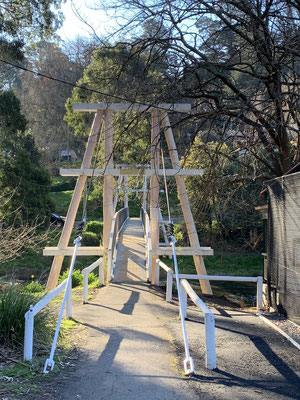 A historical town, it’s roots are stemmed in gold mining and timber milling. It also was home to the Sanitarium Weetbix factory for many years. An interesting Rail Trail remains, with a mural painted across the train platform and a walk past the Railways Masters Cottage (circa 1901) and Railway Guesthouse.

Many buildings in the Warburton Valley were from this era, one shop was brought across the hills from Walhalla after the gold rush and is now situated in the town.

Affectionally called ‘Warby’ by locals, Warburton went through  a period  where  guest  houses,  close to the railway line, provided accommodation for city holiday makers. The railway line closed in 1965. Today the area is served with hotels, motels, conference centres, bed and breakfast accommodation. 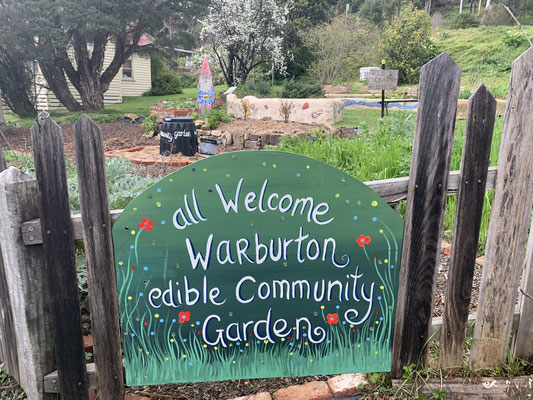 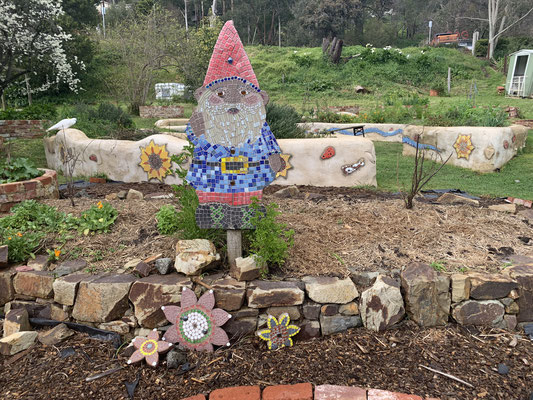 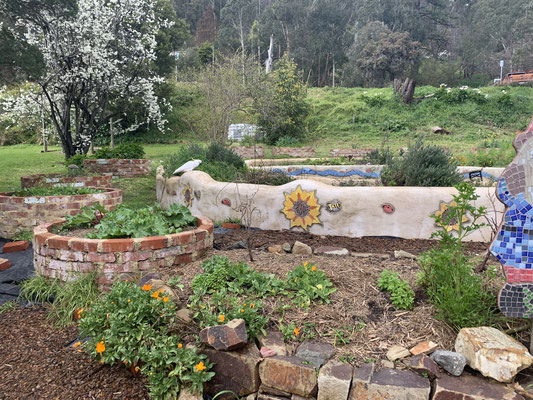 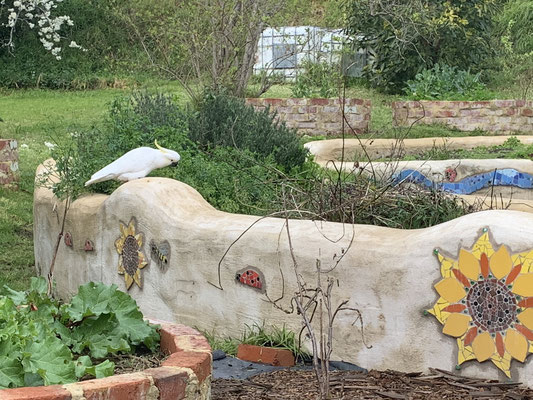 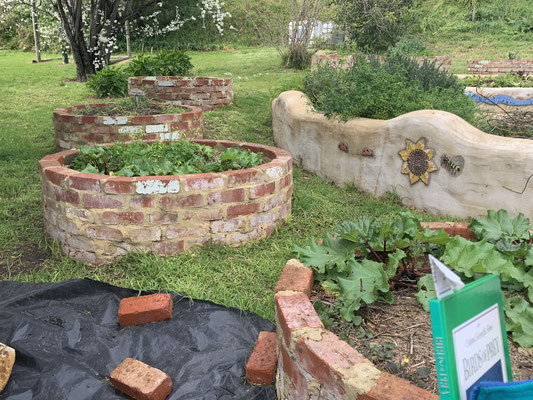 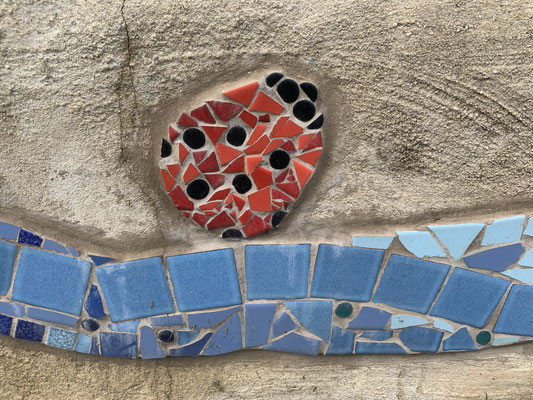 Becoming more well known these days is the Redwood Forest at Cement Creek, a few kilometres from Warburton.

The Californian Redwood trees were planted by the Board of Works about 1930 following clearing of the original eucalypt forest. Trees planted were: Bishop Pine, Douglas Fir and Californian Redwood. Further plantings of Radiata Pine, Western Red Cedar and Redwood took place in 1960–63.

It’s an extremely calm and peacefully quiet place to walk, with incredibly rich mulch underfoot, the soil crumbles in your hand (had to), and the sheer height of the trees are amazing. Just to think that these are still young trees is pretty wonderful, they are sure to be enjoyed for generations to come. 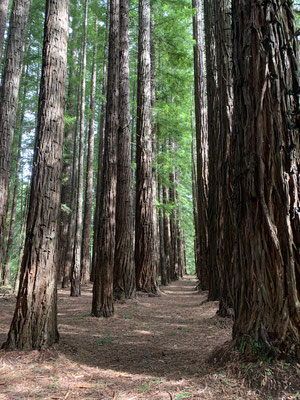 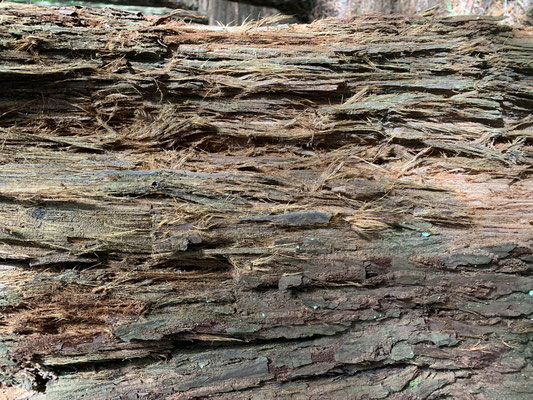 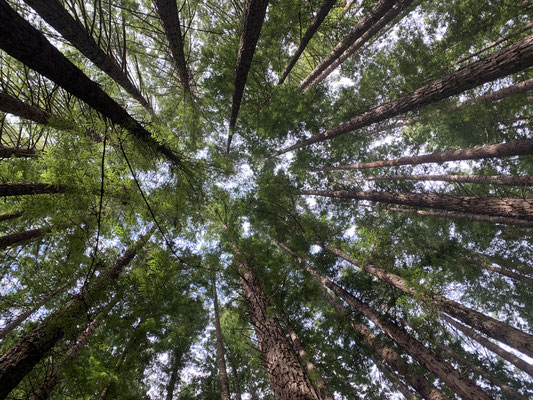 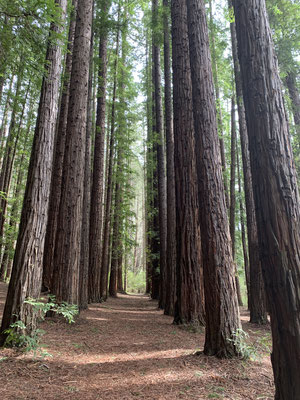 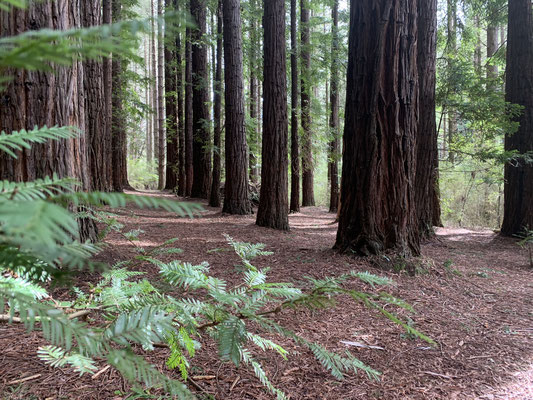 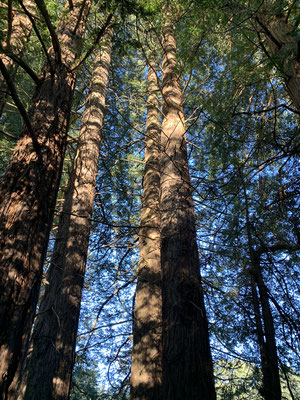 Unknown to us before we arrived, Mount Donna Buang is a mountain in the southern reaches of the Victorian Alps of the Great Dividing Range, with an elevation of 1,250 metres, it is the closest snowfield to Melbourne.

Curiously when we headed up the mountain there was a a spring following through a pipe in a large car park about halfway up. The car park was filled with people collecting fresh spring water!

We had to have a try so filled our Keep Cups up with some and it was so delicious and cold! A British man told us that he was collecting some for his home brew!

Although it was the end of snow season, we appreciated the snow that was still lingering on the mountain and there was a spectacular view of the actual city over the valley, the skyline jutting out over the flat landscape, you could just make it out from the lookout tower. 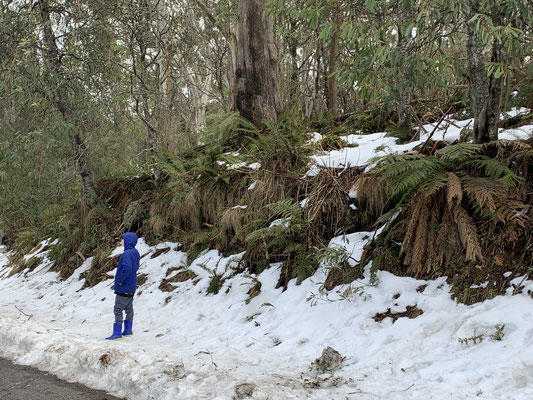 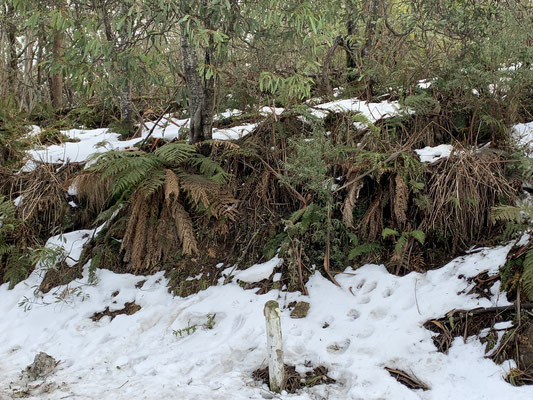 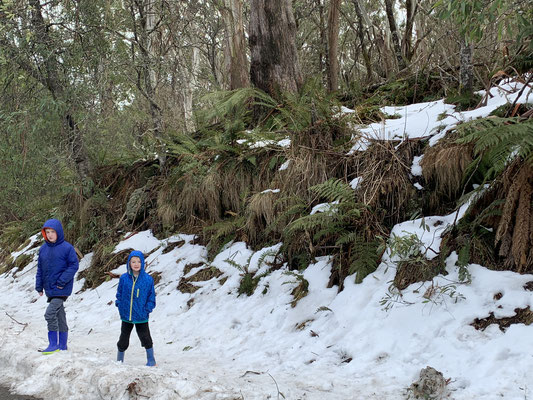 There’s not many days where you can say that you enjoyed warm sunshine while walking by the river, then indulged in the extreme solitude of a tall Redwood forest, while also trudging through the snow to drink spring water and take in the city from a vast distance.

The Warby end of the Yarra River is pretty extraordinary, and I know where my mind will wander next time I sit beside  Birrarung Marr.

The golden town of Walhalla.