Greenhouse Of My Dreams

I really didn't think when I put in 2 very small "no dig" vegetable plots in our garden on the first weekend that we moved in, that in 5 years it would have grown to 13 veggie beds and now a greenhouse.

Every few months i have (probably) annoyed the husband, asking "Can you put another one over in that corner?" or "You know what would go well over there?".

Since its pretty apparent that I love growing food, when I came home from Ireland last year, there, it was, brand spanking new greenhouse all ready for produce!

Spring happened and I grew lots of seedlings, but it stayed dormant for the summer, as:

A- its so hot in Australia over Summer, I really didn't know what would survive in there!

B - I was tending to all the produce outside that was taking off!

C - I had no idea what I was doing with a greenhouse anyhow!

Winter, i decided, was when it was all going to happen in the Greenhouse.

Sure enough, I have been growing zucchini's (courgettes for you European lot), lettuces, spring meadow flowers, seedlings, spring onions and even tomatoes!

Have not noticed a hungry patch this year.

And its nearly Spring.

And I have major plans for Summer. Think Melons and Pumpkins! 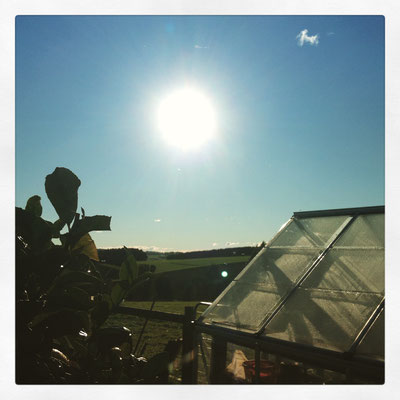 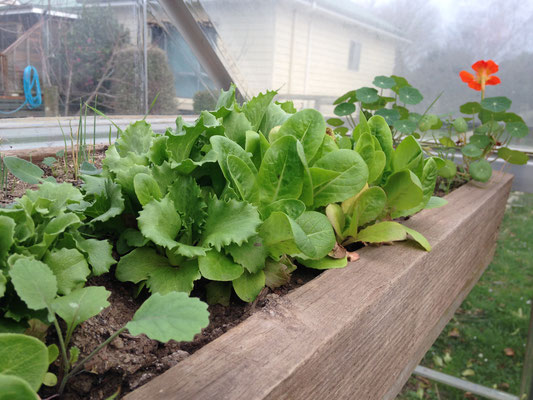 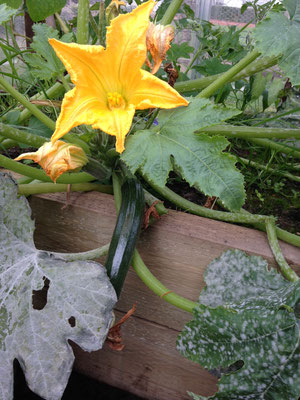 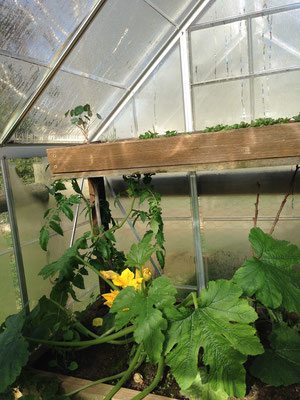 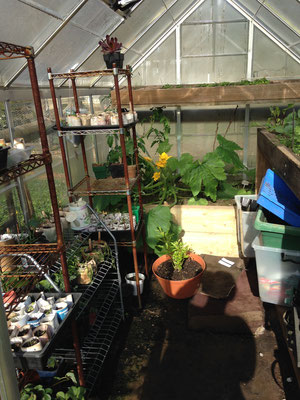 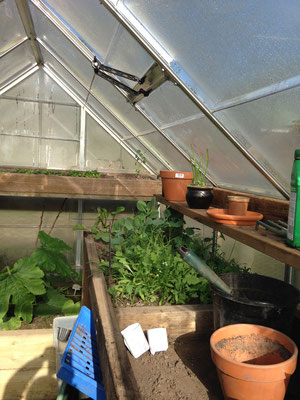 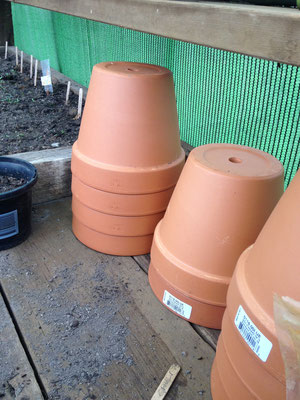 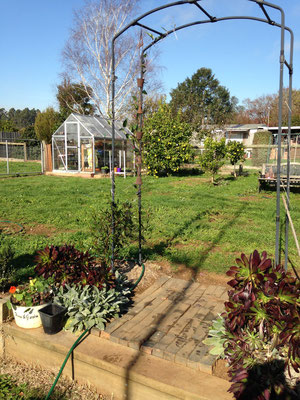